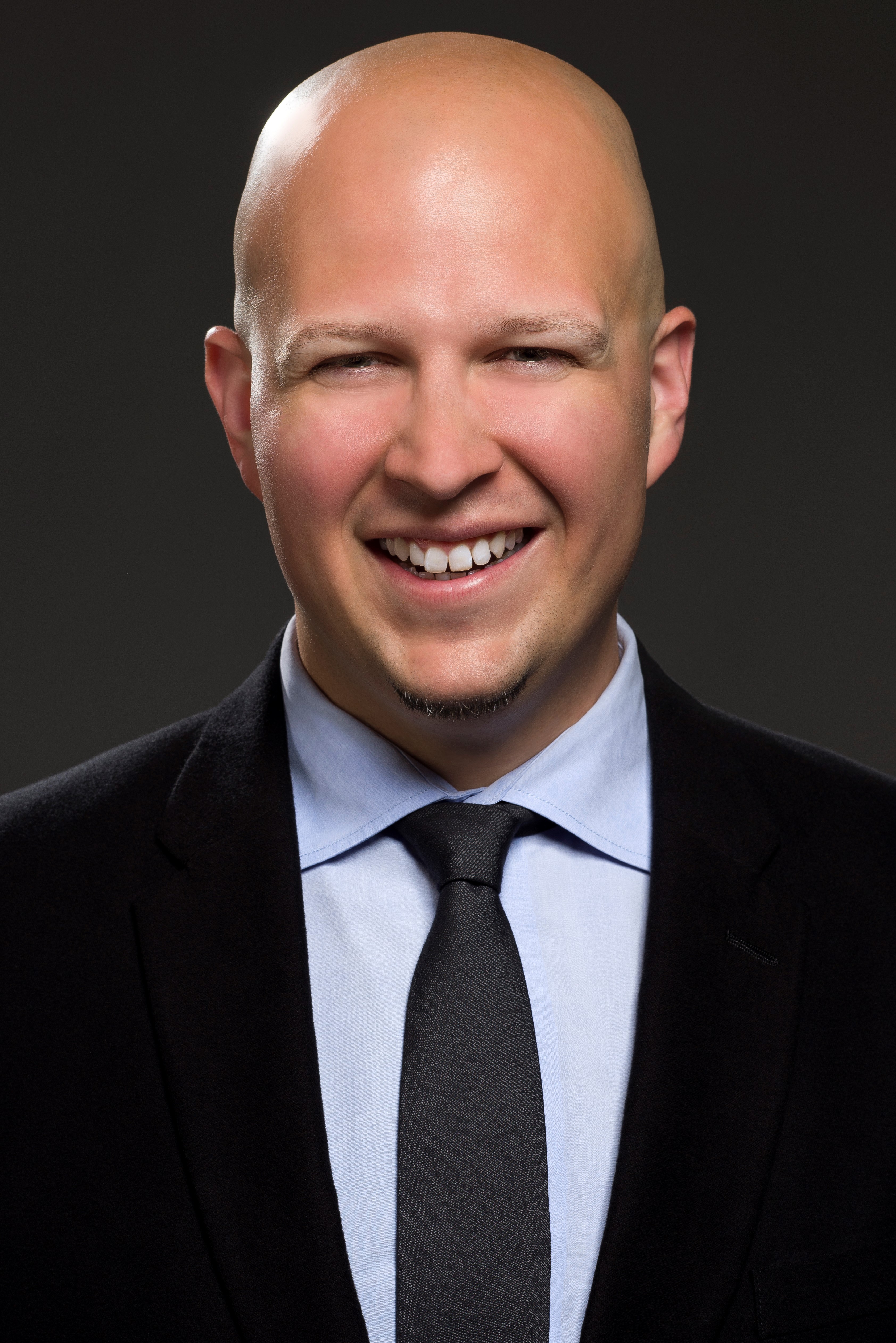 HAGERSTOWN, Md. – August 29, 2017 – The Board of Directors of the Maryland Symphony Orchestra is pleased to announce that Stephen Marc Beaudoin has been named the new Executive Director, effective September 11. Beaudoin succeeds Michael Jonnes who is retiring from the position after a career of 34 years managing orchestras and having served as Executive Director of the Maryland Symphony Orchestra since 2013.

Stephen Marc Beaudoin is an established arts leader with over 15 years of senior leadership experience, as a senior nonprofit executive, publicly elected school board chair, family foundation board member, and consultant.

Recognized as a champion for art as a fundamental right, Beaudoin most recently worked for seven years as Executive Director of PHAME, in innovative Oregon-based arts nonprofit serving artists and musicians with intellectual disabilities. During his tenure, Beaudoin led the organization through a significant turnaround and comprehensive expansion. As a result, PHAME has received national acclaim, presented innovative artistic projects, and featured collaborations with marquee musicians including Pink Martini, Storm Large, the Portland Cello project, and many more.

Prior to PHAME, Beaudoin worked as a consultant on fundraising, marketing/communications, and organizational development for over a dozen nonprofit organizations; and as a working musician, stage director, and actor with companies including Opera Boston, Opera Omaha, Lyric Stage Company of Boston, New Repertory Theatre, American Heartland Theatre, and many more.

Beaudoin is an alum of Boston’s New England Conservatory of Music, with a Bachelor of Music degree in Vocal Performance, with Distinction in Performance honors. He serves as a board member and strategic advisor of the HMF Beaudoin Family Foundation, and has been recognized with civic awards including the 2011 Skidmore Prize, 2014 Spirit of Portland award, and 2016 FACT Oregon Community Partner award. He has served on the board of directors for the Nonprofit Association of Oregon, TEDxPortland, Oregon Humanities, and other organizations.

The Board of Directors conducted a national search during the 2016-17 orchestra season which generated dozens of applicants from across the country. “After an extensive interview process with a number of highly qualified candidates, Stephen was the unanimous choice of our search committee” according to Hugh Talton, M.D., President of the Maryland Symphony Orchestra Board of Directors. "Stephen is a bright, creative professional with an infectious personality and has a wealth of ideas which match well with our goals as an orchestra,” said Talton. “He will be a welcome addition to lead our staff as well as a significant addition to our arts community leadership."

Elizabeth Schulze, Music Director of the Maryland Symphony Orchestra is excited to welcome Beaudoin into his new role. “I'm truly looking forward to working with Stephen. He brings new ideas and fresh energy to the MSO,” said Schulze. “Together, with our dedicated board, musicians and staff we're going to ensure a vibrant and thriving orchestra that will serve our community for years to come.”

Beaudoin is equally delighted for this opportunity. “I eagerly look forward to meeting everyone from the region we serve, both in Washington County and beyond.”

Founded in 1982, Maryland Symphony Orchestra is celebrating its 36th season as the area’s premier professional orchestra. Under the musical direction of Maestra Elizabeth Schulze, the Maryland Symphony Orchestra is dedicated to providing musical performances that educate and entertain, while enhancing the cultural environment of Western Maryland and the surrounding region. Learn more: www.marylandsymphony.org.