Born in the Lower East Side of Manhattan, BAM “THE LIQUID ROBOT”, has been performing since the age of nine. Through urban dance, BAM was able to avoid the perils of the streets of New York while growing up.

Bam has choreographed commercials for Nike, Sprite and Coca Cola. He's also performed with Omarion, Donnie McCurklin, and Aretha Franklin. Film credits include Daddy Can't Dance and Perfect Holiday with Cedric the Entertainer and Queen Latifah. Bam also co-directed and choreographed the off Broadway musical BREAK! The Urban Funk Spectacular and was a dancer in Jam On The Groove - the first HipHop musical.

BAM has received worldwide critical acclaim through the constant media attention surrounding his work, and his vision has taken flight with performances at such places as The United Nations, Madison Square Garden, U.S.S. Intrepid and NBA Hall of Fame. He received over 12 million views on YouTube with his robot performance, which had a significant influence on the dancers from the Step Up movies.

Most recently, BAM is the owner of Fresh Academicz Urban Arts Academy where he teaches youth life skills through the performing arts. He has also recently completed three short films, "Niko", "Dazzle" and "The Ruwach," where hip hop meets the supernatural. 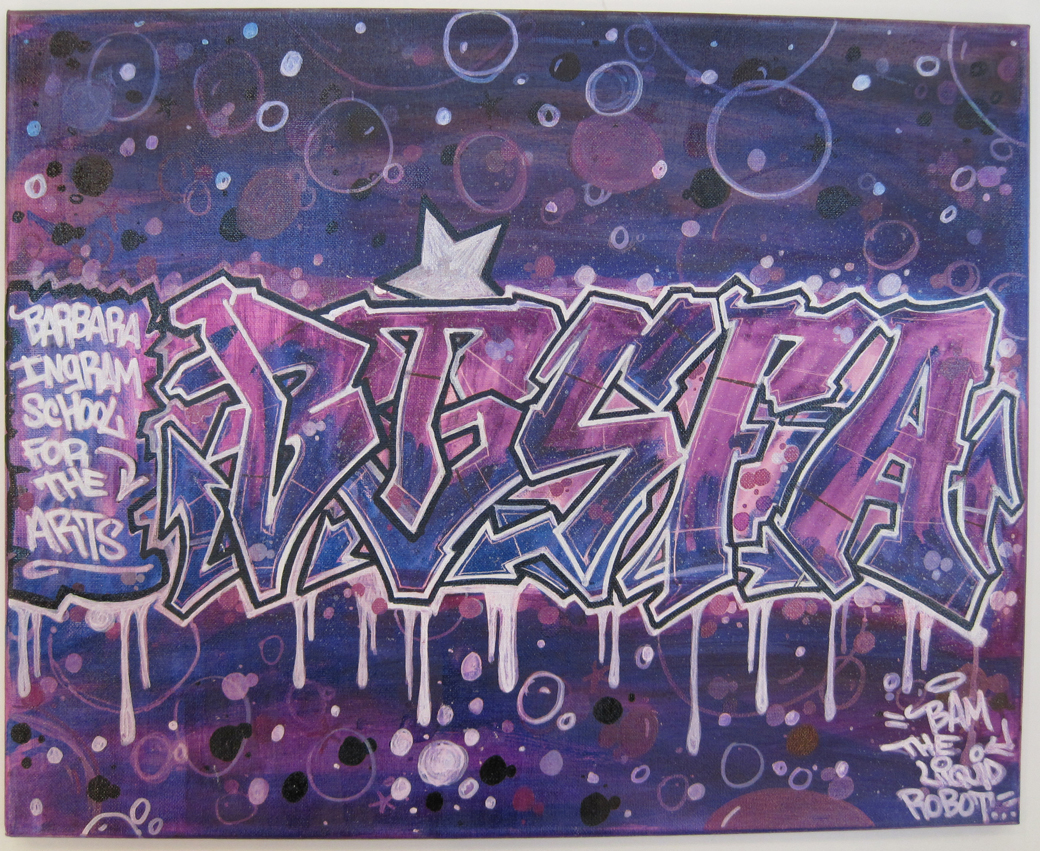 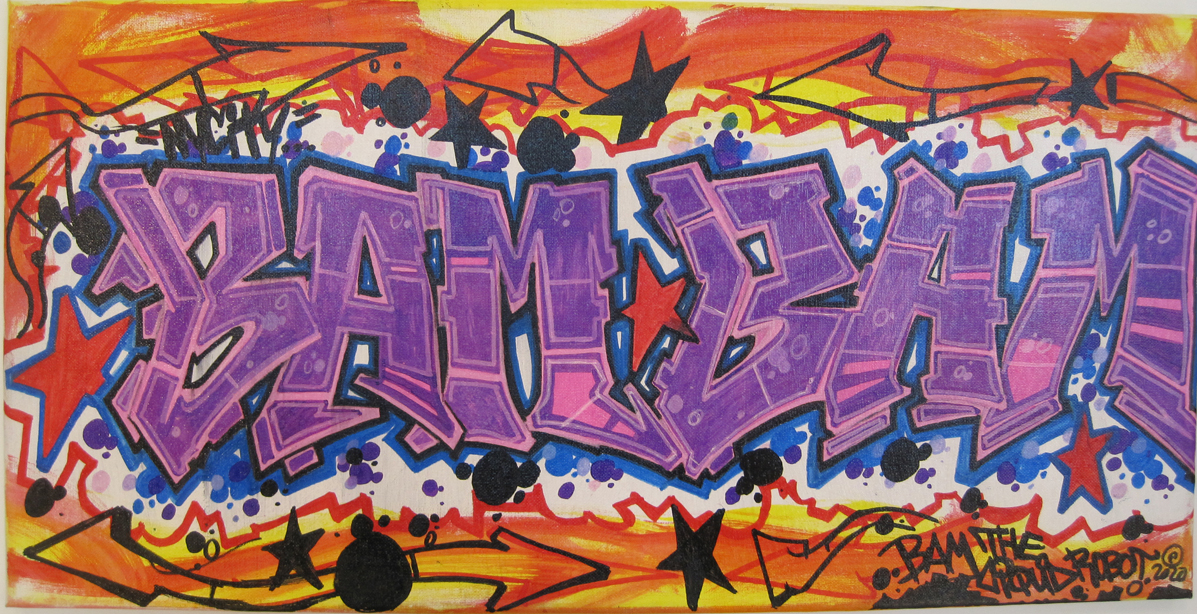