Tim Rowland is an award-winning columnist at Herald-Mail Media in Hagerstown, Maryland. He has written for numerous history and outdoor magazines and news syndicates nationwide.

He has also authored several books, most recently Strange and Obscure Stories of the Civil War and including All Pets are Off: A Collection of Hairy Columns, Petrified Fact: Stories of Bizarre Behavior that Really Happened, Mostly, Earth to Hagerstown, High Peaks: A History of Hiking the Adirondacks from Noah to Neoprene and Maryland’s Appalachian Highlands: Massacres, Moonshine & Mountaineering.

Tim is also keeper and lackey for a wide assortment of mostly non-useful, freeloading critters, aided as always by his trusty (well, mostly trusty) companion Opie. 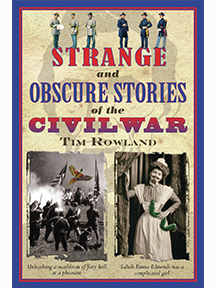 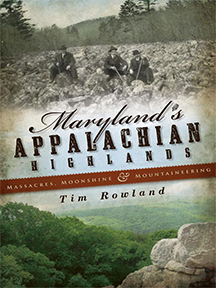 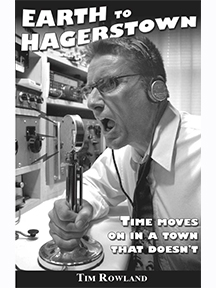 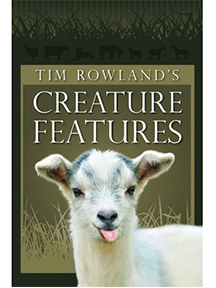 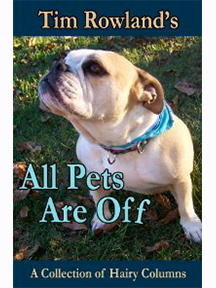 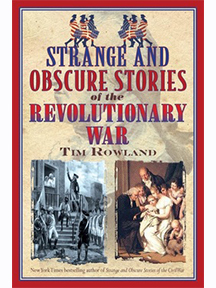 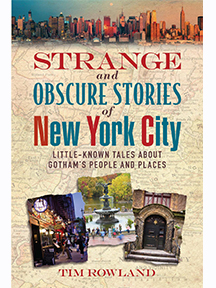