James R. Snyder has always enjoyed writing in his spare time. "Working in the IT field for both the Walt Disney Company and IBM over the past twenty-three years does not allow for a lot of creative expression," said Snyder. "Writing keeps me in touch with my artistic side and serves as an outlet for my imagination." In addition to writing novels and short stories, James R. Snyder currently works from home as a Systems Analyst for IBM. He also enjoys, reading, films, cooking, and spending time with his family. He lives in Clear Spring, Maryland with his wife and two daughters. "Apokalypsis" is his first published novel.

"Apokalypsis" Synopsis
Websites all over the world are experiencing major outages - each one growing in severity and length. Two agents from the FBI and NSA have been called in to investigate - and have uncovered a plot to destroy all of the internet connections across the entire worldwide system, plunging the planet's economic engines into chaos and anarchy. Enlisting the help of an infamous hacker, it's now a race around the globe in order to try and stop a Ukrainian madman from unleashing his final devastating attack on all e-commerce. Can he be stopped in time? 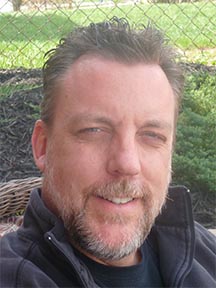 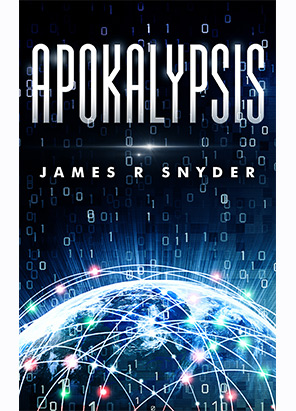