Ed Zahniser lives in Shepherdstown, WV, where he cofounded The Good News Paper in 1979 and still serves as poetry editor. He was a founding editor of Some of Us Press in Washington DC in the 1970s, when he worked as assitant editor at The Wilderness Society. He served as a draftee in the US Army in 1968–1970, editing newspapers in the USA and Republic of Korea. His books and chapbooks of poetry are: The Ultimate Double Play, The Way to Heron Mountain, Sheenjek and Denali, Someone Stole My Guru's Voice, A Calendar of Worship and Other Poems, Mall-hopping with the Great I AM, Slow Down and Live, Ransacking Desire for the Seed of Contemplation, The Cabin Fever Affidavit, At Betty's Restaurant Thomas Shepherd Loves Danske Dandrige and The Shepherstown Sonnets, and At the End of the Self-help Rope. Ed co-edited In Good Company, 27 poets celebrating the 250th anniversary of Shepherdstown. Ed has emceed the National Poetry Month annual fundraiser for the Shepherdstown Public Library for 11 years. He has read at Pack Forest, Washington; Rex Ranch, Arizona; Shepherd University; the Corcoran Gallery of Art, DuPont Circle, and Grace Church in Washington DC; Hagerstown, MD; Annapolis, MD; and several venues in West Virginia’s Eastern Panhandle. He has given keynote speeches, lectured, and led seminars on wilderness preservation topics nationwide since 1992, including national biennial wilderness conferences at Santa Fe, NM; Denver, CO; Sheridan WY; Washington, DC; and at West Virginia University, Cornell University, Shepherd University, and Vassar College. He has also spoken at many inter-agency training events for federal government land-managing agencies. 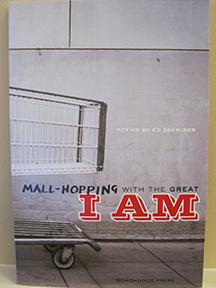 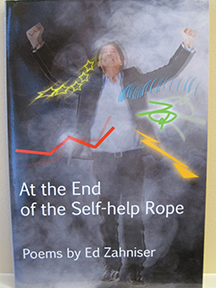 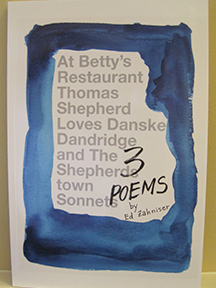 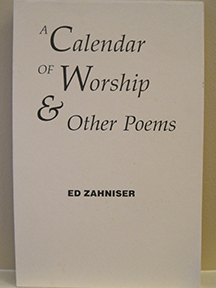