M’s opposition to the modern, celebrity-driven world attracts followers, including the narrator, who want something to believe in. The narrator’s growing obsession with M’s project mirrors M’s growing obsession with Amanda, an actress and the epitome of modern celebrity.  As M’s once idealistic program becomes more personal, the narrator begins to question whether M’s interests in Amanda are as purely philosophical as M would have everyone believe.  Told from the narrator’s intense yet reflective first-person perspective, the story’s final confrontations test whether M’s project is a work of genius, or a more troubling aspect of his, or the narrator’s, obsession. 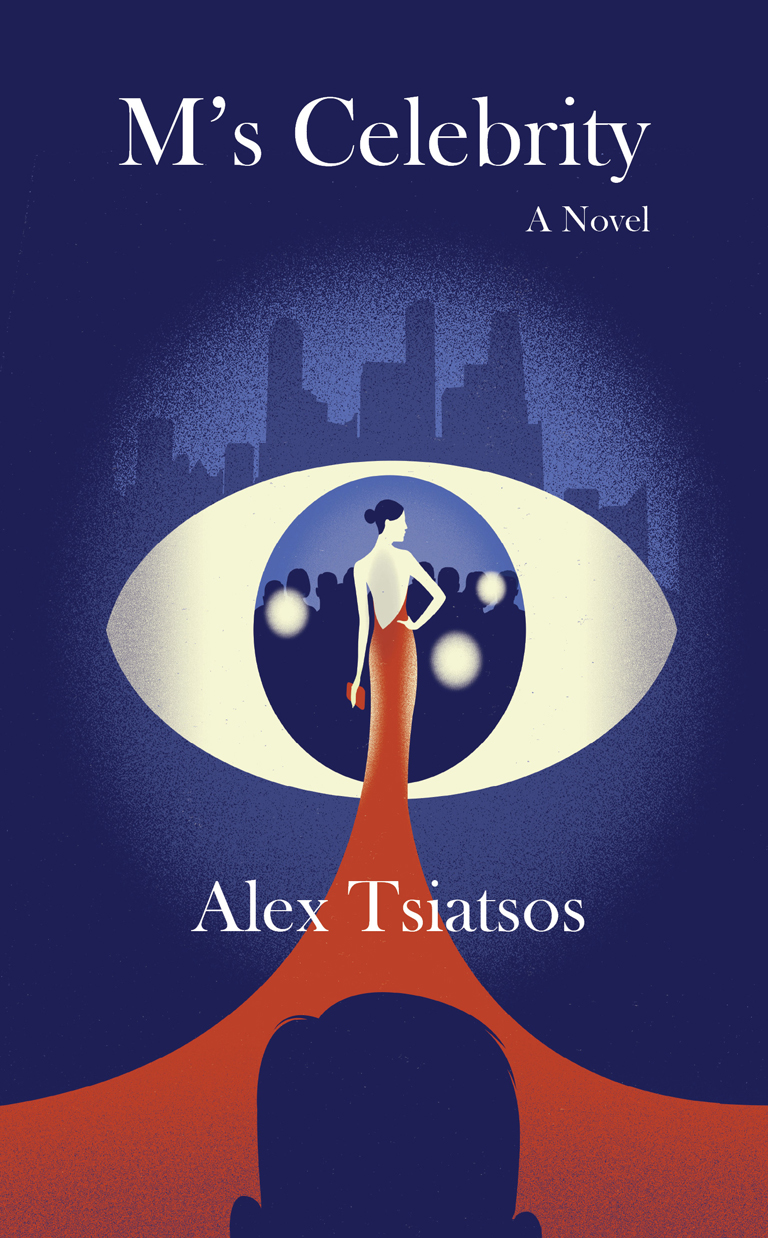